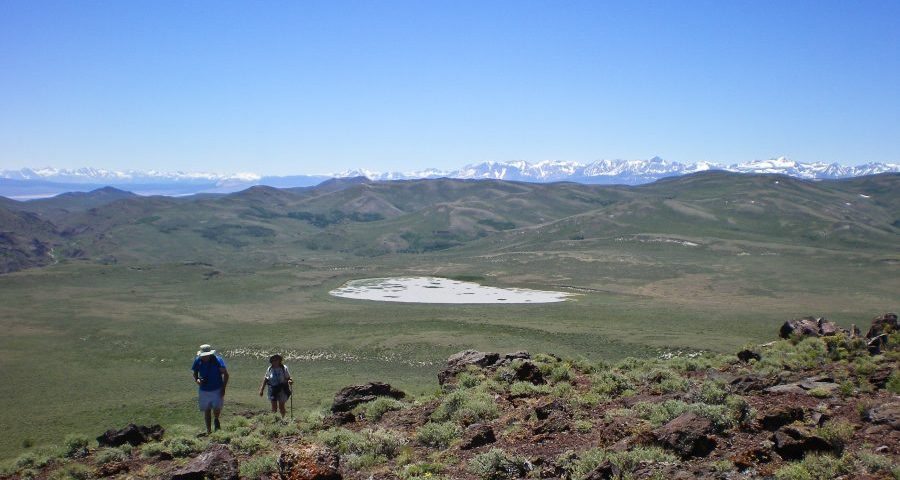 The Dry Lakes Plateau is an extraordinary high-elevation mesa in the Bodie Hills.  Due to its unique location and elevation, the plateau receives considerably more rain and snow than average for the Great Basin making the plateau a high elevation oasis for sustaining humans and animals for the last several thousands of years. The rich archaeological and paleo-botanical record present in the area tell the story of Native American adaptation during periods of drought and the migration of pinyon pines northward along the Eastern Sierra front. It is designated in California state law as a tribal cultural landscape and a sacred place, and fortunately the state owns the subsurface mineral rights to preserve the tools and plants below ground and in woodrat middens.  It is also listed in the National Register of Historic Places with over 65 archeological sites, and is a BLM Wilderness Study Area.

Scientists pieced together this history through finding plant macrofossils from woodrat middens containing the presence of pinyon pines, which provided a Native American staple food from over 5000 years ago. Nearby, the earliest pinyon pine presence to the north was a little more than 2,000 years ago in Slinkard Valley showing the significance of the plateau to human survival.  The Dry Lakes Plateau acted as a refugia for the pinyon pine before it continued its northward march from the Inyo and White Mountains 7,000-8,000 years ago.

Archaeological evidence of tools shows that hunter-gatherers relied on resources of the Dry Lakes Plateau for 10,000 – 12,000 years.  Projectile point types span the entire period, even during the extended dry period known as the Altithermal 8,000 to 5,500 years ago.  While most of the obsidian for projectile points was gathered in the nearby region, points were also imported to the Plateau ready for use, indicating that the people came from other areas for the abundant food resources. This place of relative plant and animal abundance made the plateau an important food refuge for Native American people for thousands of years.

The Dry Lakes Plateau hides much more historical information. Beyond the ancient cave the Hidden Lake sedge bog also exists on the section of land where the state owns the subsurface mining rights.  While some core botany samples were taken at Hidden Lake, significant paleo environmental data remain unexplored.  This sedge bog is one of only four or five well-preserved bogs in the Great Basin, and It may be the highest elevation such bog.

The encyclopedic record of human and plant evolution is one of many reasons this area should be protected from industrial mining activity. Mining companies continue to show interest in gold mining in this area, most recently Radius Gold, around the woodrat midden cave.  If these companies begin drilling, a full mining proposal could follow, potentially destroying the plateau and Hidden Lake areas and erasing this invaluable historical record forever. 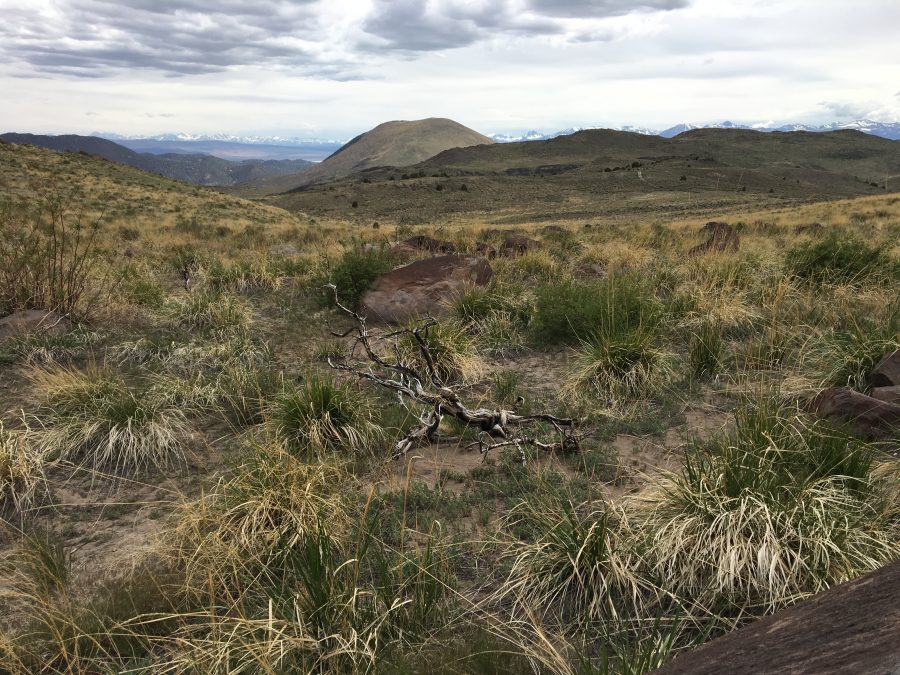