Volunteer in the Bodie Hills 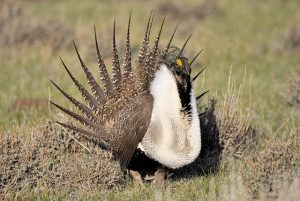 A U.S. judge who earlier ruled federal wildlife officials illegally denied Endangered Species Act protection for a population of bi-state sage grouse in California and Nevada in 2015 has reinstated the proposed listing of the bird as threatened until a new review determines whether it’s on the brink of extinction.

Spero said in a ruling in May the U.S. Fish and Wildlife Service ignored its own best scientific evidence when it reversed course three years ago on its 2013 proposal to declare the bi-state grouse threatened.  Click here to read the rest of the article 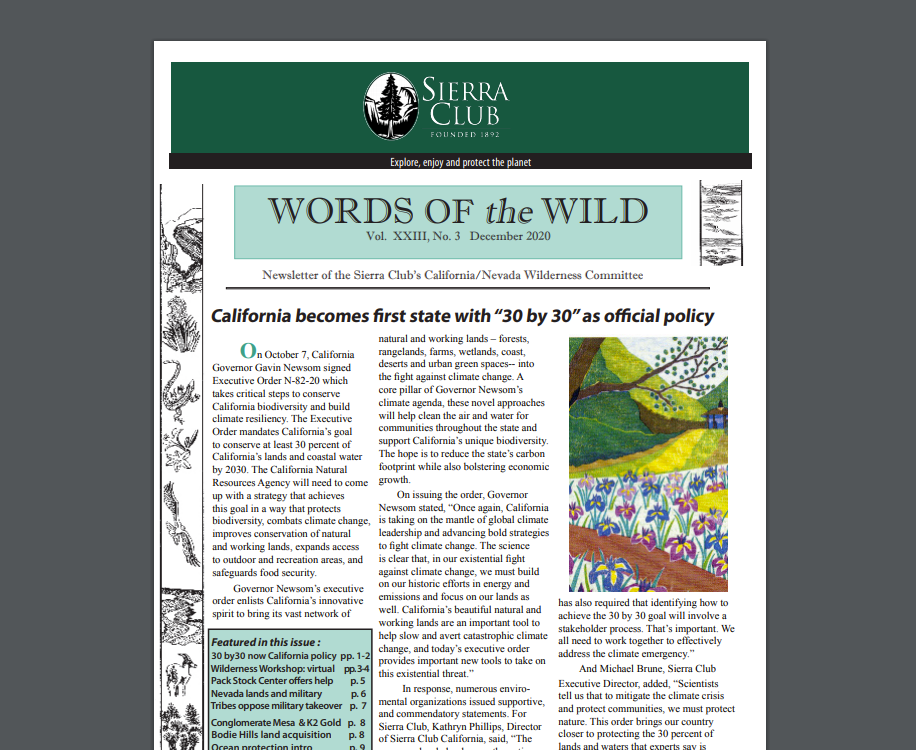 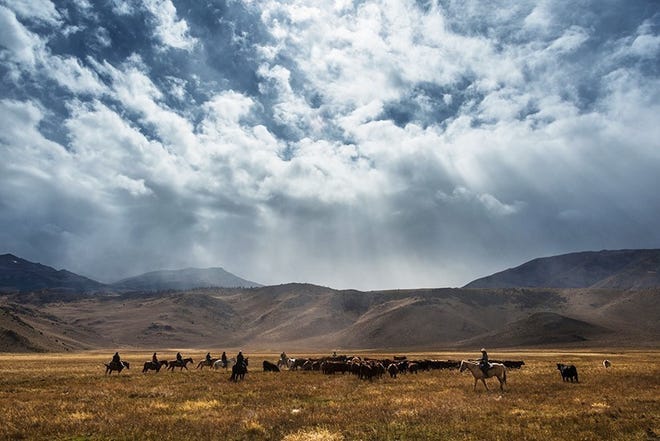